Programmatic media buying for B2B: the pros and cons

Not a day goes by that I don’t receive an eNewsletter, LinkedIn discussion or webinar invitation about programmatic media buying – a form of digital advertising that is processed by machines, rather than humans, to put it simply. 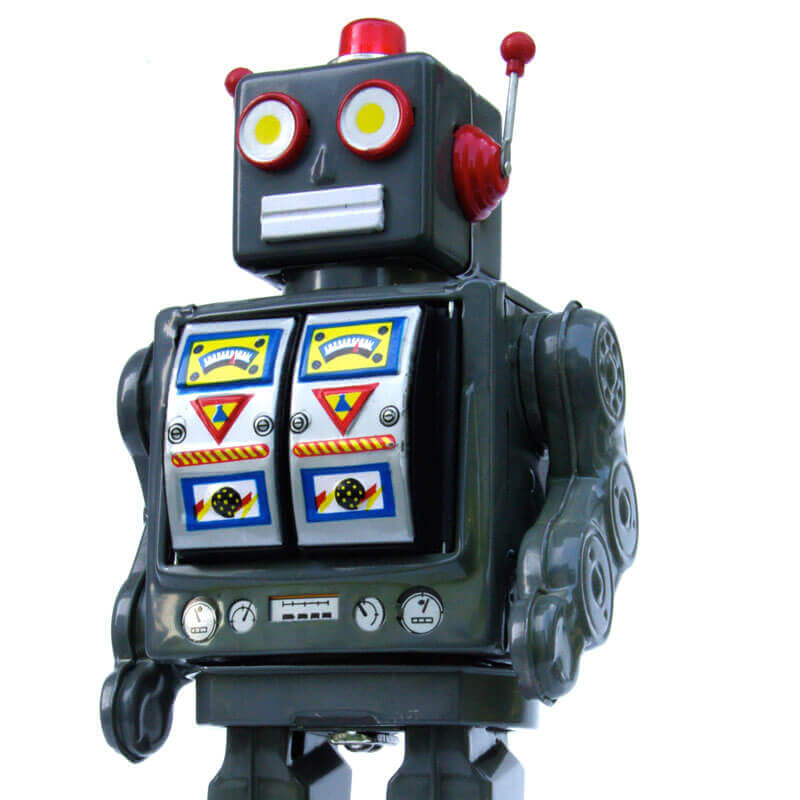 Programmatic, of course, involves tapping into networks of websites that media providers have organized and distilled based on various audience criteria – mostly identified by previous online browsing behavior patterns like geo-location, age and job function. There’s no doubt that it suits the wide-open-target-market of retail and consumer product, with its bold claims of huge audience reach across interests, income levels, and billions of available impressions. However, it seems in direct odds with us marketers in the BtoB arena, with our ultra-targeted campaigns delivering complex messages to tiny, niche audiences. The planning that goes into knowing their every want, hope and fear in order to pinpoint when and where to make a meaningful connection can’t possibly make programmatic display advertising a viable tactic, right?

Well, not necessarily so. Through understanding, treading carefully and testing, there can be real value in programmatic for BtoB clients. Here are some pros and cons, based on our experience:

There’s no doubt that impressions on programmatic can be a more cost-effective option than a direct buy. However, it’s not just a jump-in-and-play scenario because the audience-matching and ad serving “robots” need funding and time to learn and adjust. In my experience, a spend of around $5k and a campaign length of at least five months – long by BtoB standards – is the minimum needed to allow the machines to adjust to what’s working and what’s not.

The buyer is definitely in the driver’s seat. The ability to turn off campaigns and switch out creative at the click of a mouse means you can react to results in real time. But be warned, too much tinkering can be a bad thing because, as mentioned previously, the machines need time to gather results and adjust appropriately. So, sometimes it’s best to let the robots do their thing. After all, even bad results are valuable results.

Programmatic networks offer an unparalleled opportunity to place your message in front of people you’ve never been able to touch before. The BtoB marketer lives in fear of the rogue prospect: the guy who doesn’t hang out in all the places you think he should. Some people just don’t play by the rules! The net has no doubt widened with programmatic, and if used to supplement your reach, it might just snare you some rogues.

We’re seeing some amazing stuff in terms of reporting with programmatic partners, specifically around view-through conversions. Here’s an example: an individual is viewing a page, sees your banner ad but doesn’t click through. Four days later he Googles the offeror company namehe saw, completes the desired action and becomes a success story of your campaign. Programmatic offers the data to give credit where credit’s due – it’s not always the last touch that should get the credit – and proves one thing that we marketers have suspected for years: advertising actually works!

One concern is that you’re getting remnant inventory – you know, the wide, skinny banner alllll the way at the bottom of the site, sandwiched inside five other ad units. In some cases, this is true. Publishers provide any impressions they haven’t already sold to partners. But this isn’t always the case, and it’s the buyer’s responsibility to check with the vendor and determine exactly what kind of inventory you’re getting.

Low click-through rates (CTRs) can be disconcerting. If you’re new to programmatic and your first report shows CTRs down at 0.02% when you’re used to rates more in the 0.14% to 0.17% range, it can be jarring. However, it’s important to remember that it’s becoming less about CTRs and more about reach (as reported in Display Ad Clickers are Not Your Customers by the CEO of Quantcast); connecting with people who may be interested in what you have to say, planting a seed and keeping your message in their peripheral vision.

Transparency is a biggie for us, and has been the deciding factor to whether or not programmatic can be viable in BtoB buying. On many programmatic networks you are not able to see which sites your banner ads are running on, which can be a huge issue in terms of brand quality control. For example:

After all, you are the company you keep, and to risk a brand’s image or message by using an “open network” is not an option in some cases.

However, transparent networks do exist and in the IT space especially, we’re seeing great results with progressive publishers who are creating networks of their own site visitor “lookalikes.” They know that we want to widen our net and they understand that in BtoB we need a level of transparency that may differ from retail or consumer marketers. What’s more, they know their audience better than any robot or cookie ever will. These private lists have changed the game for many BtoB marketers.

A place for programmatic

In the end, and most importantly, the use of programmatic buying comes down to knowing your client, your campaign objectives and how you’re going to judge those objectives. Is it getting as many people as possible to view your client’s message? Is it getting the audience to complete an action, like filling out a form for a piece of content, or registering for an event? If it makes sense and you think programmatic tactics may work, then test and test again.

The bottom line is it’s important to understand programmatic. With improving data, expanding inventory, increased targeting options and management platforms, there’s no doubt that it could play an important role in your future BtoB marketing campaigns. Embrace its benefits because it’s everywhere, it’s powerful and it doesn’t have to be complicated.